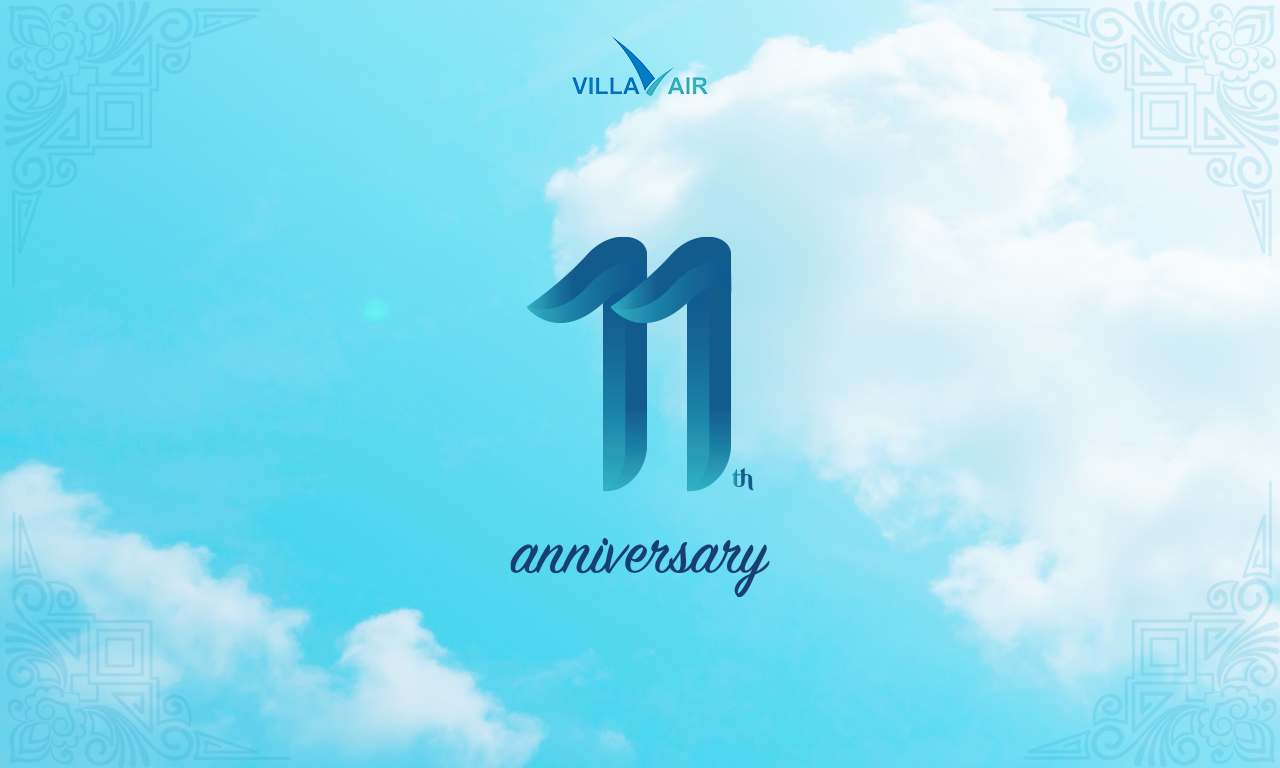 Villa Air celebrated its 11th Anniversary on 1st October with multiple events that took place throughout the day.

Villa Air distributed aircraft shaped cookies to all our guests who flew with us on 1st of October as a gift on the occasion.

An eventful Gala dinner was held at Villa College with over 90% of the staffs including villa air staffs from Maamigili airport and Dharavandhoo airport. The Gala Dinner was inaugurated by the company’s Managing Director Mr. Abdulla Nashid with an opening speech. Mr. Nashid’s speech was focused on how Villa Air has evolved over the years despite the many market, economic and political instabilities that existed and exists in its operation territories. He also provided a glimpse of the future plans for Villa Air.

Each and every staff of Villa Air was awarded with an aircraft model in Villa Air’s livery.

The event also saw Villa Air launching its new website – www.villaair.aero. The new website will facilitate Villa Air’s guests to book its services in hassle-free ways with loads of information that the general public can find about the 11-year-old airline.

The event was made more memorable with a lucky draw which awarded to 8 lucky winners to spend 2 nights’ holiday at some selective luxury tourism establishments in the Maldives including resorts and guesthouses. The event was concluded with a refreshment and Entertainment.

The event was a big success with most of Villa Air staff having the opportunity to interact with each other and our senior management team.

Media personal are welcome to get in touch with our commercial department at media@villaair.aero

My experience flying with captain Hawwako

Villa Air recognized for the contribution of the Maldives tourism industry